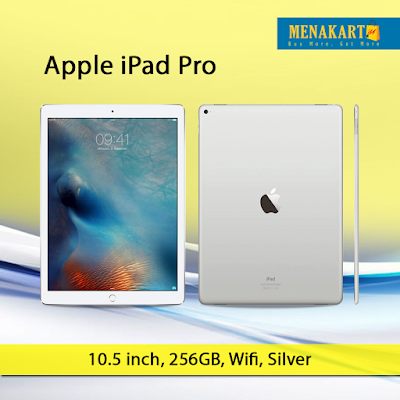 No matter the task, the new iPad Pro is up to it — and then some. It offers far more power than most PC laptops, yet is delightfully simple to use. The redesigned Retina display is as stunning to look at as it is to touch. And it all comes together with iOS, the world’s most advanced mobile operating system. iPad Pro. Everything you want modern computing to be. Now even, well, better.

More powerful than most PC laptops.
iOS 11 takes iPad to a whole new level.
iPad has always offered the ultimate Multi-Touch experience. The redesigned Retina display on iPad Pro sets a whole new standard. It’s not just brighter and less reflective, it’s far more responsive than anything that’s come before. Whether you’re scrolling through pages in Safari or playing an intense 3D game, everything feels utterly smooth, fast, and immersive.

The new 10.5-inch iPad Pro comes with a screen nearly 20 percent larger than the 9.7-inch model, so you get more room to do more. It also delivers a full-size onscreen keyboard. Yet it’s just as portable as ever.

The new iPad Pro Retina display now supports a 120Hz refresh rate. So movies and videos look spectacular, while games play smoothly without distracting artifacts. Fast, it turns out, is incredibly beautiful. And however you use the display — with your finger or Apple Pencil — everything will feel more responsive.

Doing more than ever will soon be easier than ever. In iOS 11, an all-new Dock makes it simple to open recently used apps and files. And when you use Slide Over or Split View, both apps will stay active so you can work with them simultaneously. So edit an image in Adobe Photoshop Fix while creating a web page. Or use Safari to plan your next vacation while confirming dates in Calendar. iPad Pro and iOS 11 are perfect for doing everything you want to do — at once.

The A10X Fusion chip with 64‑bit architecture and six cores puts incredible power in your hands. So you can edit a 4K video on the go. Render an elaborate 3D model. Or create and mark up complex documents and presentations. Easily. All on a device that still delivers all‑day battery life.1

The increased refresh rate of the new iPad Pro display makes Apple Pencil2 feel even more responsive and natural. No other digital pencil lets you write, mark up, and draw with such pixel-perfect precision.

iOS 11 brings iPad to life as never before. New features and capabilities fundamentally improve the way you do things, making your iPad experience even more powerful and personal. Do with it what you will. Because now you can.

Drag and Drop
Drag and Drop gives you a new way to move things around. With just a finger, you can simply and smoothly move text, photos, and files from one app to another, anywhere on the screen.

App Switcher
The redesigned App Switcher makes changing apps as quick as a swipe. It even remembers the combinations of apps you’ve multitasked with previously.

Multitasking
Not only has multitasking been redesigned, but both apps now stay active in Slide Over and Split View.

Apple Pencil
iOS 11 makes Apple Pencil even more useful. Easily sketch, draw, or write directly alongside text in Notes. You can even write a note instantly by tapping on your iPad lock screen with Apple Pencil.
iPad is a powerful way to work, play, and learn. With over a million apps designed to take advantage of its large Multi-Touch display and powerful chip, it can transform the way you do the things you love. 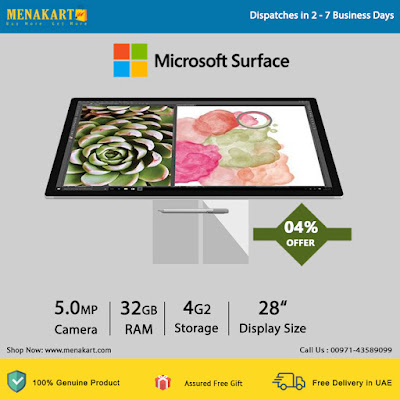 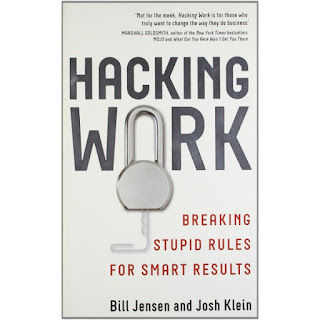 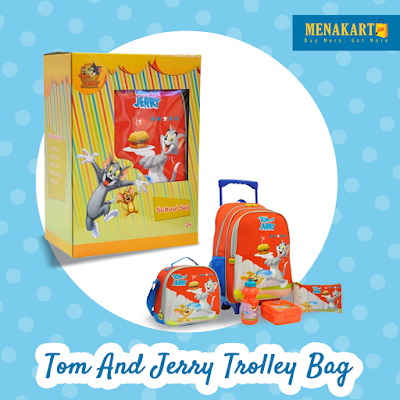